Conserva Irrigation celebrates one year since launch of national franchise 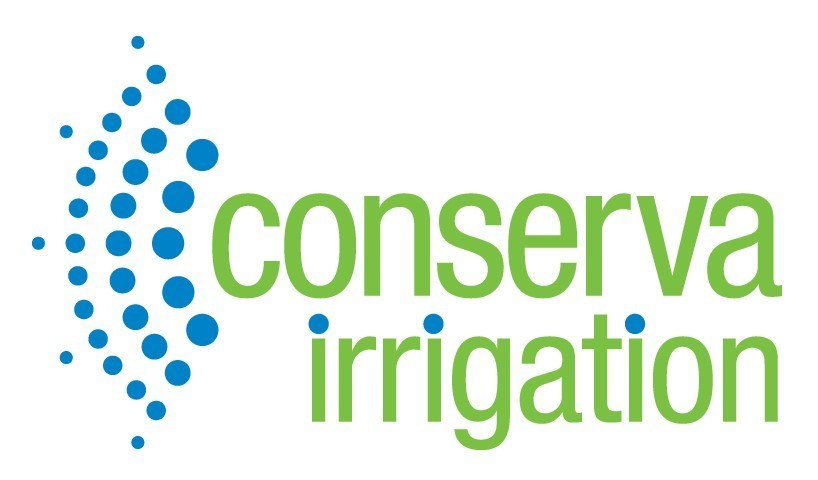 “Our team is thrilled to see the outstanding progress and nationwide growth Conserva Irrigation has experienced throughout the past year,” said Russ Jundt, founder of Conserva Irrigation. “The accomplishments we’ve achieved continue to motivate us to spread our services across the country, with new franchisees and entrepreneurs who share the same passion as us for reducing water waste in our industry. At the core of the company is our drive to create a brand that focuses on the importance of water conservation and the implementation of step-by-step assessments that can make long-lasting impacts throughout our communities.”

As a result of the company’s commitment to reducing water waste and creating impactful results in the irrigation industry, the Irrigation Association recently awarded Conserva and the Target Corporation the prestigious 2018 Vanguard Award, which was created to honor an innovative project in the irrigation industry. Since launching the sustainability project across more than 320 Target properties, Conserva has saved the retailer over 36 million gallons of water.

Supported by Outdoor Living Brands, Conserva Irrigation is the only irrigation company with a franchise business model focused on providing repair and maintenance practices for commercial and residential sprinkler systems. Conserva Irrigation was founded in 2010 by Russ Jundt, who became disturbed by the tremendous amount of water wasted by the typical irrigation system. As a solution to this problem, Jundt developed a proprietary process to audit irrigation systems called the “System Efficiency Score” to rate the water efficiency of a system based on a numerical scale. This systemized approach allows homeowners to understand how much water their sprinkler systems are wasting as well as what improvements to make in order to reduce water consumption and lower water bills.

To fuel Conserva Irrigation’s growth, the company is seeking single- and multi-unit operators with a range of experience levels, as well as those looking for add-on or conversion business opportunities. Potential franchisee candidates should be willing to invest between $43,550 and $80,250. Incentives are also available for veterans, multi-territory agreements and those with existing businesses or are an employee of an existing franchisee.