Are We Returning to the High Street? 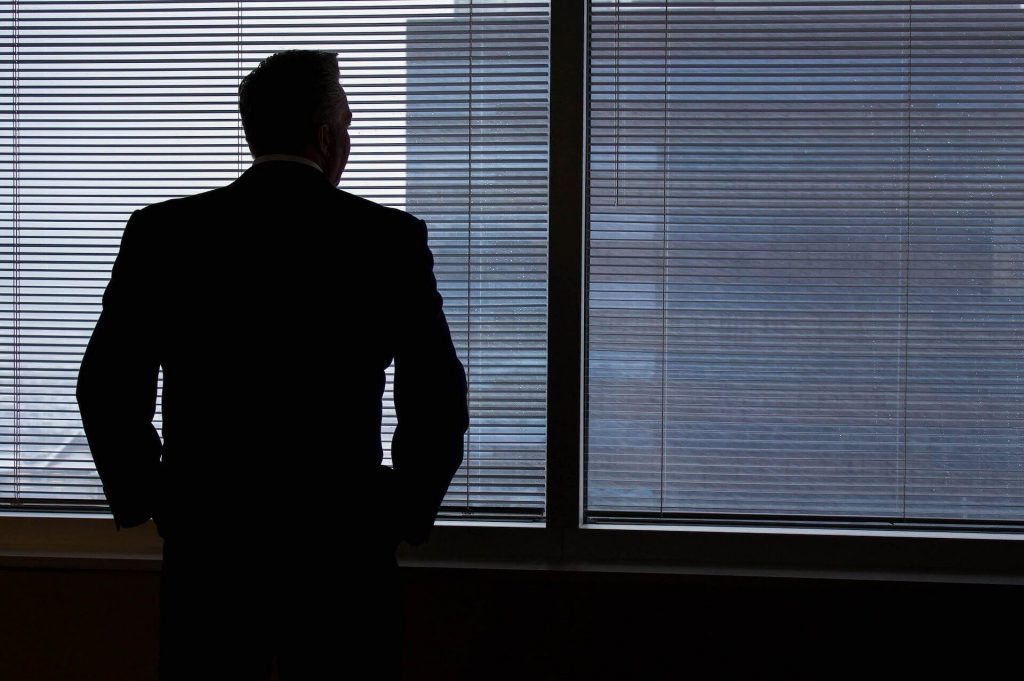 The past year has seen a huge number of behavioural changes and shifts, none more so than most people’s move online for retail and more purchases than ever. However, with some shops and stores remaining open and with people being stuck at home with little do go out for, high streets are making something of a comeback.

Illya Shpetrik, a North American based entrepreneur commented on this: “It’s not surprising that the local high street is slowly on its way back. Many people who have over the years got used to shopping in town and city centres have missed going into physical premises. Although many people are making purchases online as expected, getting out and shopping in a local high street is not declining as you may think…”

Illya Shpetrik continued: “Over the years, we have seen a clear shift from high streets and in some cases physical stores altogether to online sales and retail platforms. However, with people being confined to their homes and with high streets designed to serve local communities, this is something of a perfect formula.”

Although many high street stores have been forced to close, much like other shops throughout towns and cities, those selling essentials like food, medicine and other essential items have kept their doors open. This has meant that as well as being situated near to people at home, there has been a real desire by consumers to shop local and help retailers in their communities.

This has also provided a much-needed rebound effect for the stores which have remained closed upon their reopening. With the shops and stores that have remained open through a tumultuous 2020, more people than ever have been keen to get out to their local shops, including those that have otherwise been forced to close.

This is a global trend, which is being seen in Europe, the USA and further afield. Although online shopping provides unrivalled convenience, local stores often provide local goods sold by local people, something which appeals to most.

Illya Shpetrik said of this: “Many of the people who work long hours in city centres will have even a small degree of disposable income which they will use on a near daily basis. Thus, when stuck at home, they will just be used to going out and spending for example on a small lunch item or perhaps a drink.”

Illya Shpetrik continued by saying: “Spending on your local high street is something for which the virtues of were extolled in the Shpetrik household growing up. I love it. shopping local helps more businesses in the community grow and it helps local people serving local populations. If high street shopping makes a comeback, that can only be a good thing surely.”