Beaten at Their Own Game; The Advancement of Artificial Intelligence 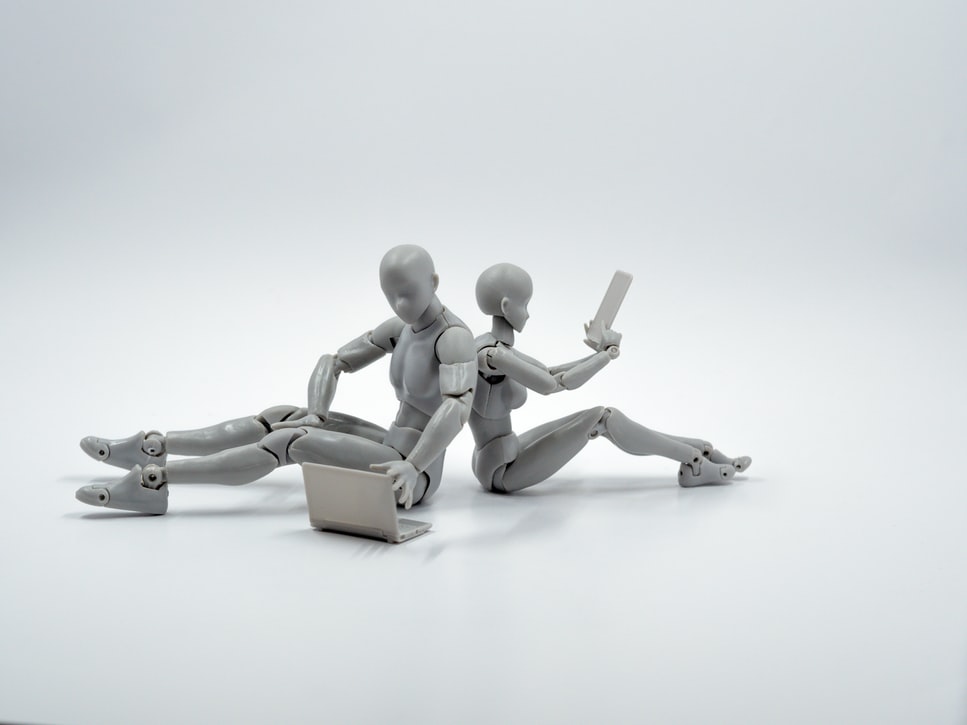 It’s no secret that technology is advancing more rapidly than ever. We all carry around devices in our pockets that allow us access to the largest library of information on the planet. Many of us live in smart homes, where all we need to do to turn on the lights is ask. Some of us even drive electric cars, can connect to our workplaces from anywhere in the world, and when we’re finished at work we can play video games in three dimensions. One thing that many of us don’t yet have access to yet though, is artificial intelligence.

Artificial intelligence, or AI, is simply a computer that is able to ‘think’ for itself. There are thousands of useful applications for this sort of technology, but one field where AI is proving itself a worthy competitor is at the casino. Although playing poker at online casinos is great fun and a good workout for the brain, it turns out that even hours spent honing our skills on the best poker apps might not be enough to beat one very clever robot. Get ready to meet Pluribus.

Artificial intelligence software known as DeepStack was the first true example of AI that could beat a human poker player fairly reliably. The AI could compute probabilities incredibly quickly for the poker hand that it was holding, whilst looking a stage ahead in the game as well. AI before could beat poker players, but it was incredibly time-consuming, as it had to work out all of the possibilities that could come ahead. This made it prohibitively slow, so DeepStack was invented. DeepStack calculates only the probabilities and outcomes that are truly necessary for the game to advance. This makes it as quick, or quicker than a human poker player. Despite the speed with which DeepStack is able to compete, all the way back in 2016 it was already capable of defeating professional poker players. The machine beat 11 professionals, with all but one being well within the margin for statistical significance, yet it seems that there’s another machine that can go one better.

Developed by Carnegie Mellon University, Pluribus is a step up in robot trends from DeepStack’s pioneering technology. This AI has not only defeated professional poker players but has managed to win at six-player no-limit Texas hold ’em games. Defeating one professional at a two-player game is incredible, but a six-player game involves an even greater amount of strategy and game understanding. Six professionals played Pluribus in the hold’em tournament, each playing 5,000 hands of poker. Pluribus emerged victorious, beating the winner of six World Series of Poker events, Darren Elias. Not content with this, the team challenged Pluribus to play five different people over 10,000 hands simultaneously and Pluribus consistently remained victorious. The ability to not only outperform humans but to do so at such a level that no human could compete has incredible potential for more serious applications. Creating artificial intelligence that time after time demonstrates its superior problem-solving abilities, shows that the use of AI in future world decision-making could be life-changing.