Families are using high cost loans to pay for childcare 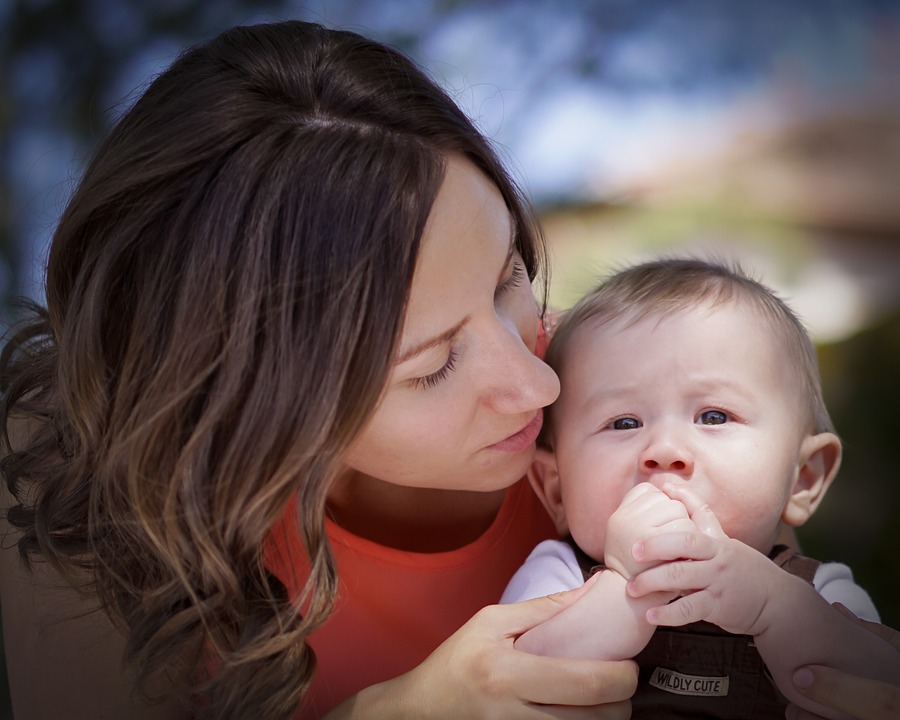 A Commons inquiry on the cost of infant formula has found that British families are struggling to afford formula milk for their babies, with some resorting to unsafe feeding practices and high-cost loans.

The report was produced by the All Party Group on Infant Feeding and Inequalities in collaboration with First Steps Nutrition Trust.

The inquiry collected the experiences of 27 child- and healthcare-related organisations and 81 individuals this summer. Participants included the British Pregnancy Advisory Service, regional NHS Trusts and community organisations from around the UK.

Alison Thewliss, SNP MP for Glasgow Central and chair of the group, said that the inquiry had revealed “stark and shocking” admissions from parents and professionals.

The data showed that low income families are struggling to pay for breast milk substitutes, with vulnerable groups like refugees and HIV-positive women particularly at risk of hardship.

The average British household’s food budget is a little over £50 per week, but formula milk can cost up to £32 per week for a 2-3 month old baby. Consequently, many families are forced to rely on food banks or scrimp on food and household essentials for themselves.

The price of infant formula varies greatly, with supermarket brands starting from just £7 a week, but parents are led to believe that cheaper brands are harmful or that they need to buy specialist milks for their child.

Hard-pressed families were found to use unsafe methods of stretching powder further, such as adding extra water, rusks or rice, in order to save money. Also common was weaning babies onto cow’s milk, juice or solids earlier than recommended.

Participants said that they had been forced to take out overdrafts, use a payday loan or borrow money from friends and family in order to feed their infants.

Some healthcare professionals recounted buying formula for mothers with their own money, while others suspected that parents sought specialty milk prescriptions from their care providers in order to cope with the cost.

“I’ve had to borrow from family and payday loan companies,” said one parent, while another admitted to having “borrowed money, used credit cards and sacrificed paying bills” to buy formula for their twins.

The government’s Healthy Start scheme offers vouchers for low-income families to supplement their budget, but access is limited and the value has not risen to match inflation since 2009. A weekly voucher currently covers £6.20 for an infant in their first year or £3.10 for pregnant women and children under four.

“Society is setting women up to fail by not providing comprehensive support when it is needed,” said Thewliss. “I urge the UK Government to take heed of our recommendations. Not to do so puts babies and families at risk.”