How Have Our Working Habits Changed? 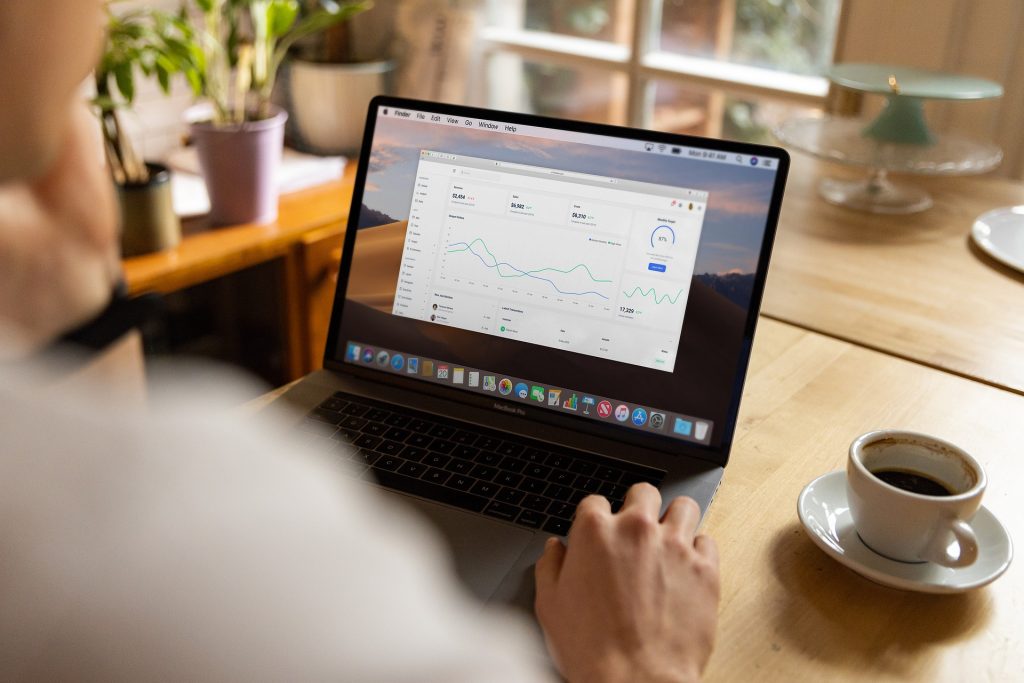 Over the last year, people’s working habits have changed in a way that could never previously have been imagined. From having to work remotely and from home to having to find times to go to the office when there are less people there, there has been so much that has changed so fast. Some industries have had to keep going almost normally, and have adapted where necessary.

This has included the likes of factory and supermarket workers, delivery drivers, emergency service workers and others. Industries that have been able to, have enabled staff to work remotely, even when in client facing roles, such as recruitment (source: Redstone Commodity Search). Video conferencing has become the norm and virtual meet-ups are commonplace.

How have we all adapted and changed with a tumultuous year that has forced the majority of people indoors, away from the office and more often than not, away from colleagues and work friends?

The global pandemic has shown people that working in a city, although exciting and motivating at times, can be incredibly lonely and difficult. Many people who lived alone would previously have had active and busy social lives and would have thrived from the social contact at work and in the office.

However, being forced to stay at home has forced many (particularly newly recruited and graduated) workers to seek alternative solutions. Although some will have house and flatmates and spouses and partners, others will have needed to look for the social stimulation that we all crave and thrive off.

Thus, co-living in London and in other major cities is very much a growing trend, with people coming together under a single roof and in a micro-community or like-minded people. According to Co-Living Group, the private rental sector is growing rapidly in London and the recent pandemic is only serving to increase this yet further.

Zoom, Microsoft Teams, Google Hangouts and others have really been the stars of the show over the past year. For many people, these video platforms have been the only way in which to keep in touch with friends, family and colleagues at times they otherwise may not have done so.

They have also served to help us all with client and team meetings, reviews and more. although many are developing what has become known as ‘Zoom fatigue,’ the trend of video calls, catch ups and conferences shows no signs of abating any time soon.

For work, pleasure and socialising, video platforms have not been a replacement, but have served as an ongoing connection in the period where people have been less able to meet up physically for all nature of purposes.

Although many people were already working more flexibly than in past decades, the trend was still to work in an office. This meant that although most people who had the space at home would have had some sort of provisions for working remotely, they did not need to give this their utmost attention.

However, with home working being most people’s default work setting now, people’s work set ups have had to improve too. More people than ever are buying ergonomic desks, chairs and computer equipment as well as second screens, more comfortable keyboards and lighting to help them work productively from home.