How online startup businesses are transforming the manufacturing sector 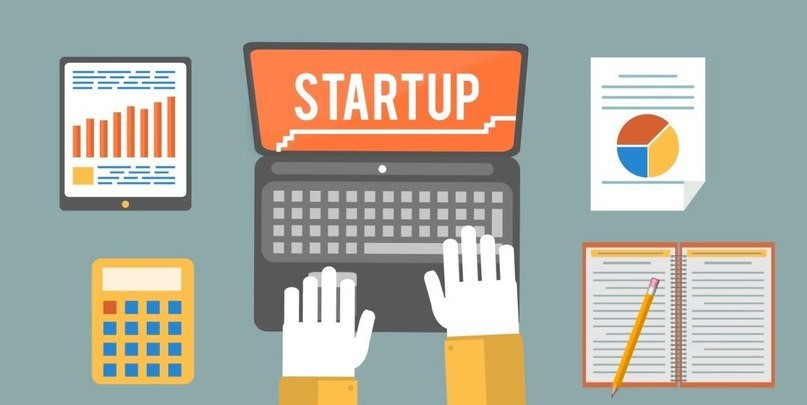 IT is estimated that more than 10,000 websites are created every month.

A sizeable portion of these platforms are directly involved with B2C online sales and marketing.  Not only is this industry growing in leaps and bounds, but the entire concept of digitisation is transforming the ways in which manufacturing occurs.  What are some of the most impressive changes that we have already witnessed and what might the future have in store?  Whether you are directly involved in the manufacturing sector or you are simply selling products to the end user, the answers to these two questions are slated to have a significant impact during 2019 and beyond.

The Prevalence of Decentralised Data

One of the major issues facing the present manufacturing sector is that data is now derived from various sources.  Hand-written, logs, spreadsheets, third-party information and client feedback are all examples of how important data is being spread across multiple sectors.  This presents a very real challenge for a number of reasons. The most important revolves around the fact that bottlenecks can quickly occur if this data is not interpreted within a real-time scenario.  Furthermore, it has become increasingly difficult to collate this information into forms that can be easily interpreted by the end user.

It is therefore a logical conclusion that centralised e-commerce platforms need to be leveraged in order to avoid such pitfalls.  Otherwise, one hand might not be aware of what the other hand is doing. Modern architecture needs to be able to embrace a hands-on edge associated with a clear UI (user interface) as well as the ability to be upgraded when necessary.  However, there are other factors that need to be taken into account to remain one step ahead of the curve.

The Role of Predictive Analytics

Let us look at a very common scenario.  A novel business idea has resulted in a great deal of success.  Your company has been using a third-party manufacturing and distribution service in order to accommodate the needs of a growing client base.  While this strategy might have worked out quite well in the past, there are no guarantees of what may occur in the future. This is why being able to predict what could lurk around the next corner is critical.  Such an action is often associated with predictive analytics. There are several issues which can be addressed through this approach:

– The ability to determine future levels of supply and demand.

– The predicted return on investment (ROI) for a specific item.

– Understanding potential pricing trends in order to remain once step ahead of the competition.

Predictive analytics will therefore play a critical role in helping you to better understand where you currently stand as well as where your future operations may be headed.  Many modern e-commerce platforms are able to supply detailed analyses so that you will be able to appreciate the “bigger picture” as opposed to the current state of affairs alone.

Of what use is a current sales or manufacturing strategy if it cannot be updated or even downgraded when required?   This is sometimes referred to as “predictive maintenance” and much like the principle mentioned within the previous section, it is just as critical if you hope to achieve long-term success within  a malleable climate.  However, such an approach is more intuitive than ever before. Many e-commerce platforms will now automatically update their services without needing input from the end user.  Another important point to mention involves smart systems.

Smart technology often employs AI and similar methods in order to predict future movements off of past trends.   To be clear, this analytic will be of little value in and of itself. It is instead meant to be used in synergy with the methods mentioned above in order to accrue additional levels of real-time insight.

Integration with Other Services

There is no doubt that in-house sales and distribution  will become more integrated in the future.  This once again reinforces the point that only the latest e-commerce platforms should be selected in order remain cognisant of any changes that might need to take place.  In the past, many digital techniques were located in what were known as “silos”.  In other words, this information was stored in separate sections only to be integrated at a later date.  We are now witnessing a trend which involves synchronising this very same information across multiple nodes in order to better appreciate when a business stands.

We live in a highly changeable world.  Processes that might have been perfectly suitable a handful of years ago may not be valid in the near future.  This is why businesses which are involved within the manufacturing or distribution sectors need to appreciate the choices at their disposal.  Preparation in the present will help to avoid any unfortunate scenarios down the proverbial road.