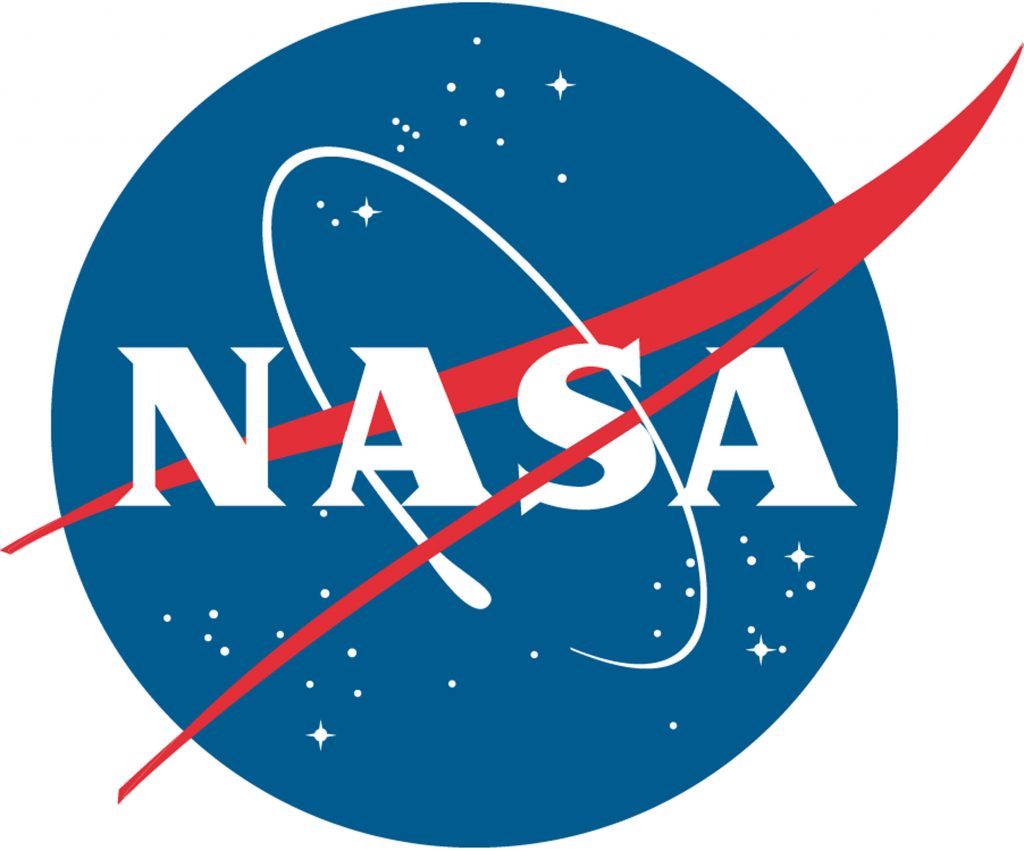 ASTRONAUTS exploring Mars will need to use local resources in order to free-up launch cargo space for other mission-critical supplies.

Carbon dioxide is one resource readily abundant within the Martian atmosphere. NASA’s new CO2 Conversion Challenge, conducted under the Centennial Challenges program, is a public competition seeking novel ways to convert carbon dioxide into useful compounds. Such technologies will allow us to manufacture products using local, indigenous resources on Mars, and can also be implemented on Earth by using both waste and atmospheric carbon dioxide as a resource.

“Enabling sustained human life on another planet will require a great deal of resources and we cannot possibly bring everything we will need. We have to get creative.” said Monsi Roman, program manager of NASA’s Centennial Challenges program. “If we can transform an existing and plentiful resource like carbon dioxide into a variety of useful products, the space – and terrestrial – applications are endless.”

Carbon and oxygen are the molecular building blocks of sugars. Developing efficient systems that can produce glucose from carbon dioxide will help advance the emerging field of biomanufacturing technology on Earth.

While sugar-based biomaterials are inexpensively made on Earth by plants, this approach cannot be easily adapted for space missions because of limited resources such as energy, water and crew time. The CO2 Conversion Challenge aims to help find a solution. Energy rich sugars are preferred microbial energy sources composed of carbon, hydrogen and oxygen atoms. They could be used as the feedstock for systems that can efficiently produce a variety of items. Glucose is the target sugar product in this challenge because it is the easiest to metabolize, which will optimize conversion efficiency.

The competition is divided into two phases. During Phase 1, teams must submit a design and description of a conversion system that includes details of the physical-chemical approaches to convert carbon dioxide into glucose. NASA will award up to five teams $50,000 each, to be announced in April 2019. Phase 2, the system construction and demonstration stage, is contingent on promising submissions in Phase 1 that offer a viable approach to achieving challenge goals. Phase 2 will carry a prize purse of up to $750,000, for a total challenge prize purse of $1 million.

The Centennial Challenges program, part of NASA’s Space Technology Mission Directorate, bridges the innovation gap between NASA and the nation by stimulating research and technology solutions inside and outside of the traditional aerospace community. The program offers incentive prizes to generate revolutionary solutions to problems of interest to NASA and the nation. Centennial Challenges is managed at NASA’s Marshall Space Flight Center in Huntsville, Alabama.

For information about the CO2 Conversion Challenge, visit: http://www.co2conversionchallenge.org