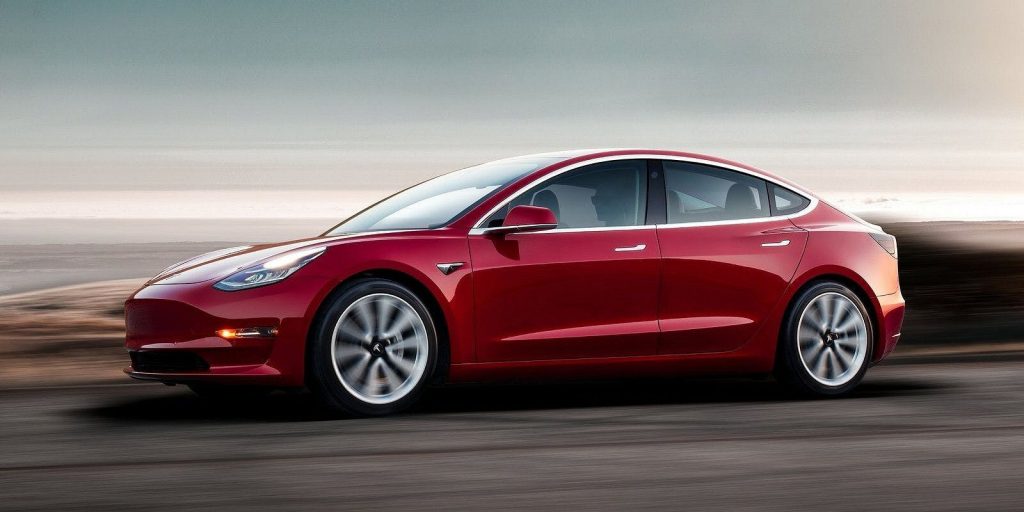 Over the previous 12 months, aided by the recent drop in company car BiK tax rates, there has been a considerable increase in registered battery electric vehicles (BEVs) and plug-in hybrid vehicles (PHEVs) in the UK. The overall BEV market share has grown from 0.9% to an impressive 3.8% (54,016 BEVs) and the demand for PHEVs has seen an increase too, with a market share increase from 1.2% to 2.8% (44.968 PHEVs). In April 2020, with the turbulence of Covid-19 and traditional car sales plummeting, BEV registrations composed almost a third of all new car registrations (compared to 4.6% the previous month).

“I think people are coming around to the idea that battery electric vehicles are better investments than conventional cars. With aggressive government regulations and zero-emission plans in the near future, throwing a lot of money at diesel and petrol-guzzling vehicles doesn’t have the same appeal as it used to five years ago,” says Will Craig, Founder of LeaseFetcher

To say the electric vehicle industry moves fast would be a gross understatement. The demand for battery electric vehicles (BEV) and plug-in hybrid vehicles (PHEV) has grown considerably over the previous decade and will continue to accelerate over the coming years with new legislation coming into place and vehicle affordability improving. According to the latest data from the Department of Transport, pure electric vehicles are now starting to outpace hybrids.

Top 10 electric vehicles in the UK

Will Craig, Founder of LeaseFetcher says “From uncompromisingly chasing their electric dreams from before it was cool, Tesla has the advantage right now. They have well-established supply chains, brand awareness, and years of R&D in the bag. But other manufacturers are chasing to catch up. Many of the traditional top car models are already being introduced in alternative fuel versions, such as the VW e-Golf which is already listed in the top 10 most popular EV models. Electric cars are the future and I expect to see them become more affordable and widespread as a result in the coming years.“

With Coronavirus putting a halt to most vehicle sales, the growth over the next many months will likely be limited. Once things start slowly going back to ‘new normal’ and faith in the economy is restored – it will be very interesting to closely follow the demand of electric vehicles.

Will battery electric vehicle sales continued its popularity trend? Will the infrastructure be able to keep up? Will conventional diesel and petrol-fuelled cars be a thing of the past? Only time will tell. 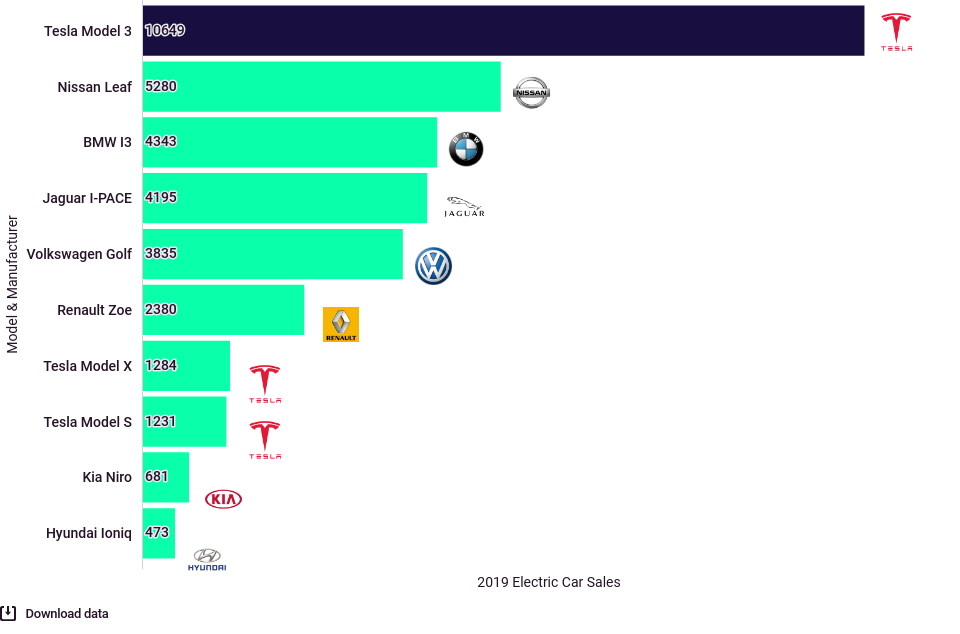 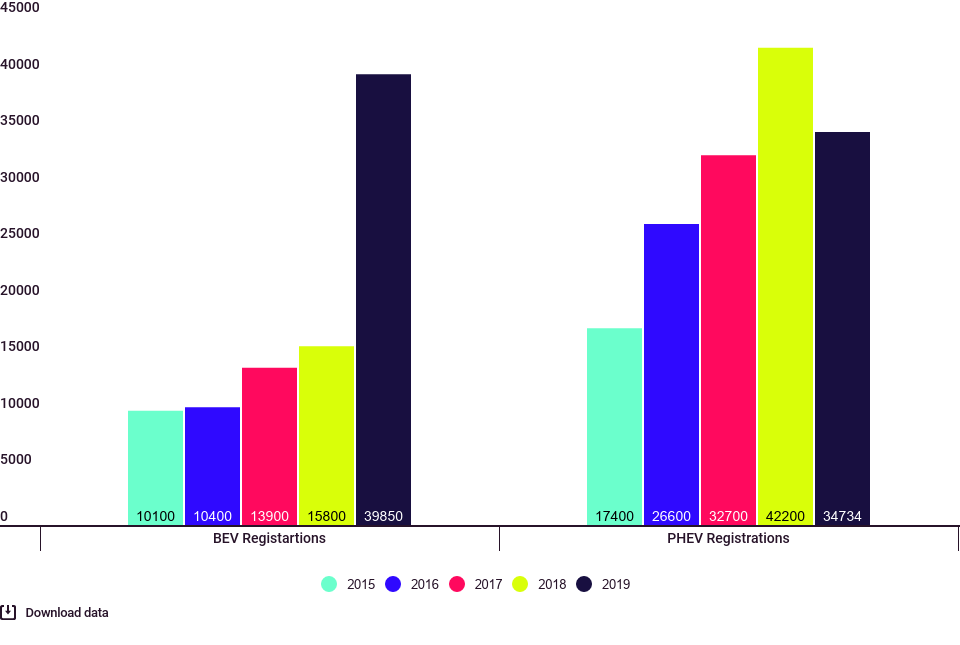