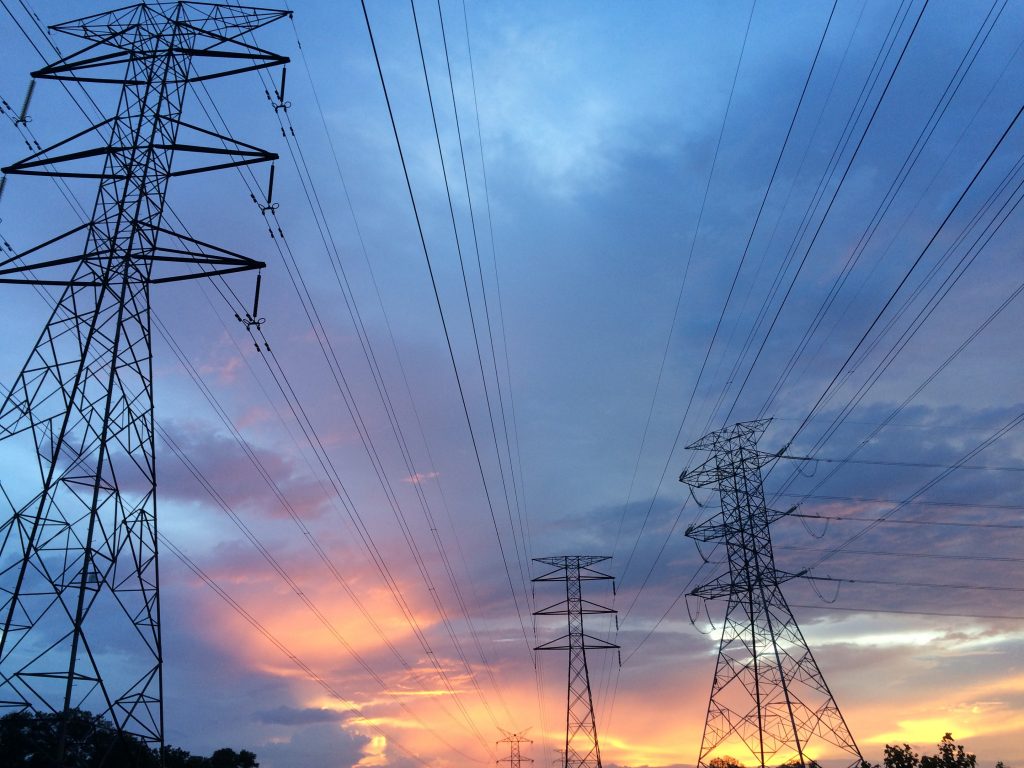 If forecasts hold true, decelerated rate of growth is unlikely for the market between 2016 and 2024. Demand for power distribution units (PDUs) is augmented by the rising need for efficient technologies of storing and managing the staggering volume of data generated in organizations daily. While the penetration of automation and cloud computing is hailed, the need for effectively storing the rising volume of unstructured data cannot be denied either.

Also the overall economic growth and the increasing investment in industrial infrastructure across emerging nations have had a positive impact on the market. These developments have translated into high demand for data centers, which consequently boosts scope for the expansion of the global power distribution units market. Data centers rely PDUs for distributing the power across network components. These devices also help in keeping track of the power usage of each component in a data center. Modern PDUs minimize the downtime of servers and increase process efficiency of the network components. Considering all these positive impacts, demand for the PDU is set to rise during the forecast period from 2016 to 2024.

Get PDF Sample of Report @ https://www.transparencymarketresearch.com/sample/sample.php?flag=S&rep_id=4384

The global power distribution market can be bifurcated into three phase and single phase in terms of power phase. As of 2015, single phase contributed a higher revenue to the market owing to its large uptake across data centers. Based on type, the market can be segmented into basic, metered, monitored, switched and others. In 2015, basic PDU emerged as the segment holding the leading market share. Through the course of the forecast period, the segment is expected to remain dominant in the market. High compatibility and low operational lifecycle cost are the key factors bolstering the segment’s trajectory.

Based on application, telecommunication & information technology (Telecom & IT), banking, financial services & insurance (BFSI), healthcare, government, energy, and others make the key market segments. Of these, telecom and IT sector emerged dominant in 2015, with a share of 31.3% in the overall market. The rising demand for data storage and efficiently monitoring power consumption in data centers have positively impacted the segment. Besides this, the segment will derive growth from the increasing spending on modernizing IT infrastructure and rising demand for reducing downtime of servers.

The global PDU market has been segmented into five regions: North America, Europe, Asia Pacific, Middle East and Africa and Latin America. By revenue, North America held the leading market share of 35.7% in 2015. Higher acceptances of cloud computing and increased virtualization of servers are the main driving factor, for the increased demand for PDUs in data centers, in this part of the world. By revenue, Europe was the second largest market, followed by Asia Pacific. The PDU market in Europe was also driven by an increase in acceptance of cloud computing and server virtualization among others.