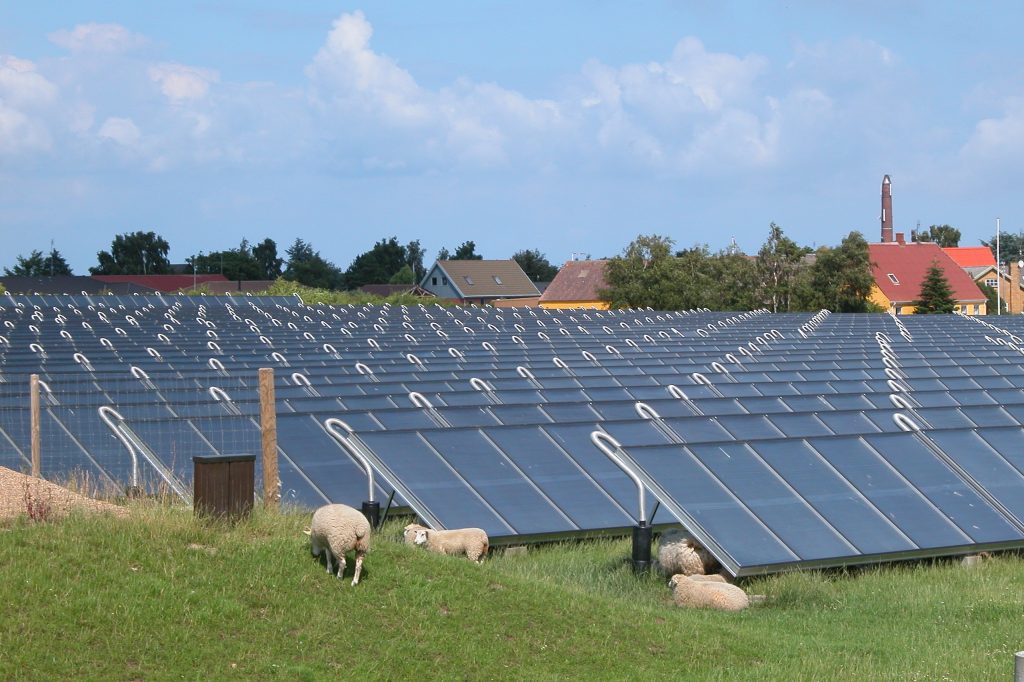 To clarify your doubts about the report on Solar District Heating Market, Request a Brochure here

To Get a Bird’s Eye View of Solar District Heating Market Forecast, Ask for a Custom Report

In July 2019, Savosolar won a contract to install the solar district heating system in Germany for Fernwärme Ettenheim GmbH. The company is expected to deliver 1,700 sq mtr solar collector field with 200 cubic mtr of heat storage capacity to the city located southwest of Stuttgart. The contract is estimated to be worth over US$ 904,000 by the end of 2019.