November 2, 2018 By The Manufacturer PR Service 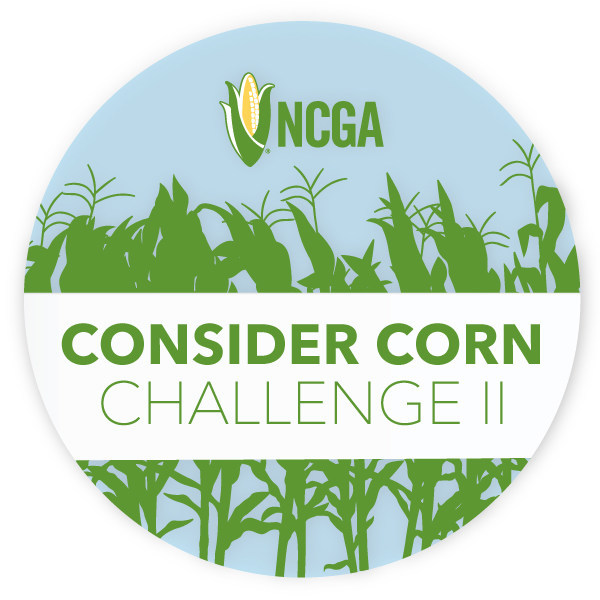 NineSignma is acting as the facilitator for this competition which has set the goal of finding innovative uses for field corn.

2017 saw American farmers produce a whopping 14.6 billion bushels of corn. NCGA hopes to partner with industry to find three new uses for the crop, with a minimum of 75 million incremental bushels by 2020.

Entries for the contest are due March 20th, with the three to six winner’s announced in July 2019.

“Corn is an economical, abundant and environmentally friendly source which can be converted into a range of high-value uses including plastics, solvents and fibres,” he says.

“Right now, consumers are asking for products that are more environmentally friendly and corn has a role to play in that space.”

“With another large corn crop being produced by America’s corn farmers, we need to find additional uses for corn, and we know there’s a lot of great work already happening in this space,” she says.

“We want to capitalise on that and help companies get their products to commericalisation.”

More information about the contest can be found at: https://9sig.co/UseCorn.