Top Five Digital Skills to Pick Up In 2022 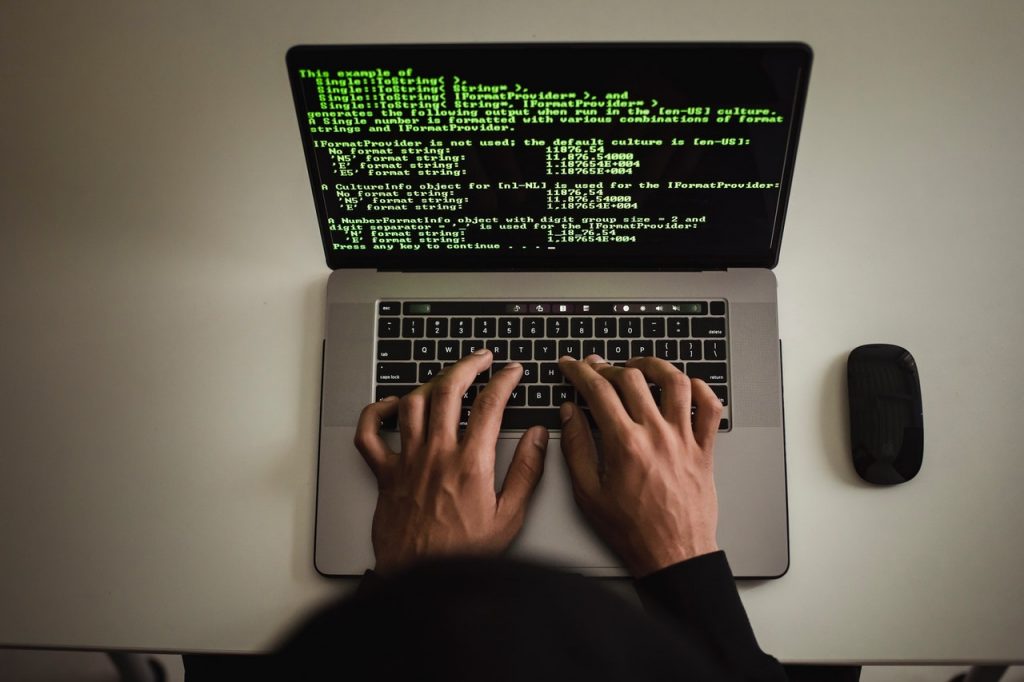 While digital skills are a prerequisite for most career roles in the 21st century, many employers are finding it difficult to hire the right people.

With the fourth Industrial Revolution forecast to put more pressure on businesses to meet consumer demands, firms must ensure their workforce can cope.

Advancements in technology will continue to drive the demand in the labour market over the coming years, further highlighting the importance of digital skills.

Several studies have shown that there is a significant skills gap that needs to be filled to ensure that the provision of goods and services runs smoothly.

The growth in elements such as blockchain, cybersecurity and the internet of things has been one of the primary factors in creating this skills deficiency.

With that in mind, we take a closer look at some of the key digital skills that will be needed by businesses during 2022 and beyond.

Despite their in-depth coverage in computing news, it is fair to say that the possibilities offered by Artificial Intelligence (AI) and Machine Learning (ML) have not yet been fully embraced by businesses.

A 2018 report by the World Economic Forum forecast that uptake of AI and ML would create 133 million new roles in place of the 75 million that would be displaced by 2022.

Many organisations are currently looking at how they can use AI and ML to streamline repetitive processes through automation to make their operations more efficient.

Chemical, pharmaceutical and telemedicine are amongst the major industries struggling to fill the digital skills void and this must urgently be addressed.

However, there is still a worldwide shortage in the number of people who possess the knowledge that would allow businesses to utilise this technology.

Cyberattacks remain one of the biggest issues faced by businesses in the 21st century, with the individuals responsible for carrying these out becoming increasingly sophisticated in their methods.

Every worker should possess a basic understanding of cybersecurity, particularly in businesses where any personal data is being handled.

Awareness of the need for safe transactions via digital channels and how to connect though third-party communications channels is another key digital skill to possess.

From a career perspective, cybersecurity specialists are in big demand as companies strive to protect their operations from hackers, viruses and ransomware, while digital consultants like AlphaBravo.

In some European countries the salaries for these roles often run into six figures, making it a hugely lucrative path to pursue.

While the skills involved require workers to embrace the concept of continual personal development, the financial rewards are well worth the effort.

The technology is inherently linked with cryptocurrencies, but its uses go far beyond the boundaries of Elon Musk’s favourite plaything.

For instance, the increased threat of data breaches and spiralling administration costs make the healthcare industry an ideal vehicle for blockchain technology.

Supply chain management is a sector where blockchain has already made great strides, with companies such as Walmart and Nestle using it to improve their processes.

Fraud prevention, marketing & advertising and accounting are other areas where blockchain has been tipped to make its mark over the coming years.

On that basis, people who possess in-depth knowledge about blockchain are becoming increasingly sought after as businesses strive to jump on the bandwagon.

The AR/VR industry has grown rapidly in recent years and analysts have forecast that it will be worth more than $215 billion by the end of 2022.

Often pigeon-holed as mere gaming trends, AR/VR technologies have the power to impact how business is done across the board.

The consumer, retail and manufacturing sectors have been tipped to be the early leaders in investment and adoption in AR/VR.

Government, transportation, healthcare, sports, tourism and education are other areas that many experts believe will tap into AR/VR technology, with digital marketing agencies like SportsHabit tapping into future technologies to drive extra value to their clients.

China and India currently have the biggest pool of candidates qualified to work in this field, with mainland Europe and the United States lagging behind.

Gaining AR/VR skills is a sure-fire way to open the door to a digital career that promises not only to be lucrative, but also rewarding from a job-satisfaction perspective.

In her 2015 book entitled ‘Big Data, Little Data, No Data: Scholarship in the Networked World’, Christine L Borgman explored how data would be managed and exploited over the long term.

While her analysis was rooted in a scholarly viewpoint, many of her insights offered a much wider perspective of how things would progress.

Fast forward to today and data is king. Data science skills have become a key requirement for management roles, while data analysts are more sought after than ever.

Businesses are increasingly eager to use data to better inform their future operations, thus ensuring that vital resources are not wasted.

Learning which data to collect and how to decipher the results is a digital skill that can be utilised across hundreds of different industries.

Modelling, statistical analysis, database management, SQL and reporting are amongst the key elements that fall under the data category.

As with any forward-looking forecasts, the elements identified are purely subjective and not exhaustive by any stretch of the imagination.

To quote Ahmed Bilal, “everyone needs to master more than one digital skill to stand out and succeed in the future”. While we have focused on higher end digital skills for our top five, it would be wrong not to mention some of the other areas where there are gaps in the market.

With the fourth Industrial Revolution still in its infancy, there are unquestionably a wealth of possibilities for people willing to improve their digital skillset.