Why the gaming industry will continue to expand rapidly 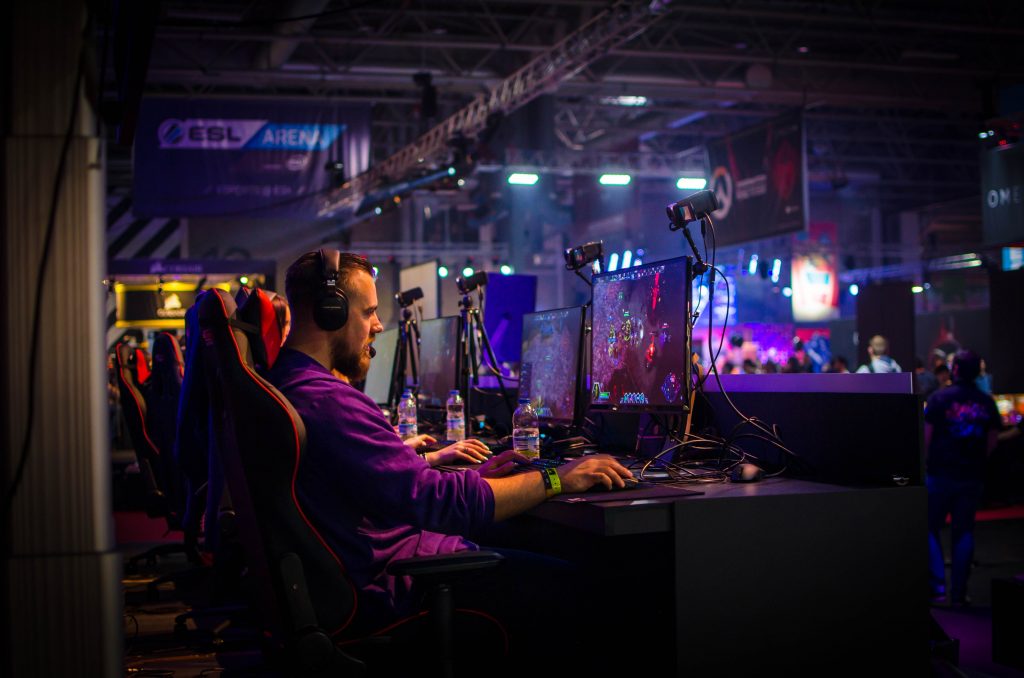 IN the modern world, we have gotten used to technology surrounding us from every angle.

It’s also hard to imagine a more prosperous industry than gaming. It’s no wonder that other tech and media giants such as Google and Apple are trying to dig into the proverbial cake as soon as possible. Various statistics and predictions keep showcasing the steady trend of growing revenue in the gaming department for years to come. There is no reason to expect the opposite.

First of all, the area of entertainment and everything that goes with it continually proves to be a reputable source of cash flow. This industry will always be needed because people will always be looking for new and exciting ways to spend their free time. For some players, video games are more than a hobby. Gaming could be a way of life, or even a profitable occupation, as professional e-sport players are not a novelty anymore. Naturally, the trends and fashion may change, but the gaming world seems to be quite resilient and open towards new possibilities.

It is also welcoming new technologies, which isn’t something that can be said about every branch of the economy. Undoubtedly, new solutions and fresh ideas are usually there to help processes running smoother. Still, they can sometimes be perceived as a threat, in terms of increasing costs or lowering the size of a workforce.

The better the equipment and tools developers have, the more complex and enjoyable the final product turns out. The gamers’ community is always excited about a new generation of consoles, new hardware, more detail graphics, and other improvements. Perhaps the most thrilling idea for the future is how gaming creators will use the technology of Artificial Intelligence in their projects. The concept has been around for a while now, but we all are aware that so much more can be done with it, and we can’t wait to see some genuinely groundbreaking initiatives.

Even those aspects that seemingly do not present too many opportunities for expansion can be improved. Take simple card games, for example. While the rules of poker remain the same and relatively easy, it does not mean that the game itself cannot grow. The transition of the gameplay from the real world to the world wide web opened up a lot of possibilities, especially in terms of accessibility, gameplay speed, and excitement, as well as new features that are being introduced now and then.

Every company has to move forward to survive. Standing still might be good enough for monopolies, but even they will benefit from positive adjustments. Most businesses would typically search for ways to bring down expenditure, maximize profits, and make sure the processes run smoothly and efficiently. While it is also essential for gaming companies, they need to have a creative approach to game design. There have been plenty of that in the last few years. For example, games such as Overwatch and Fortnite brought us a unique twist on the classic first-person shooter genre, dominated so far by military themes, which resulted in more female players joining the game.