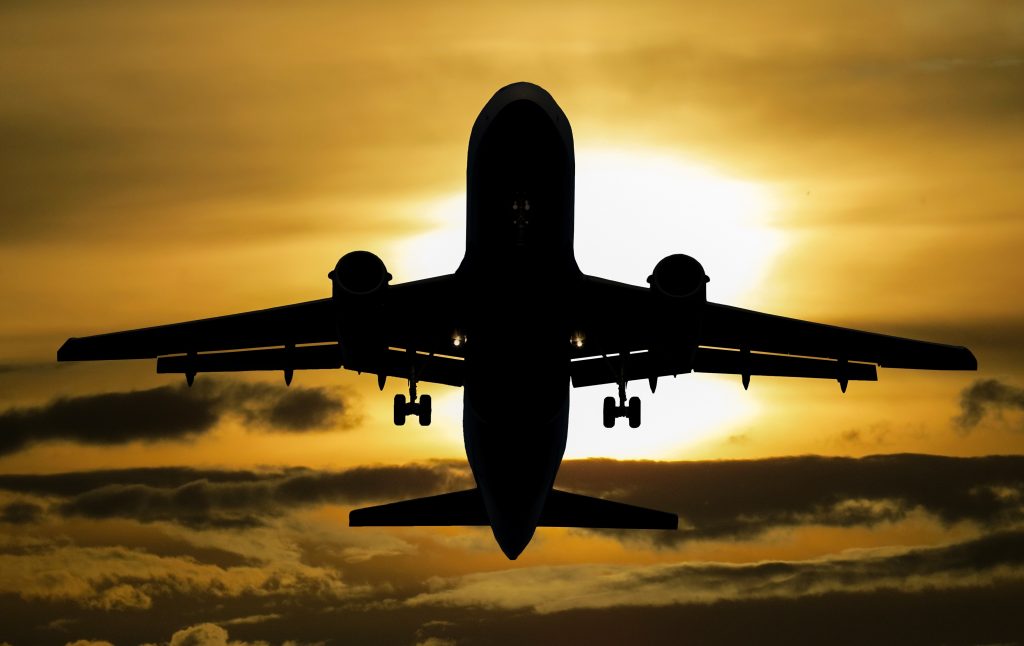 Safran has made a major contribution to the new extra-large cargo plane from Airbus. The plane, named the BelugaXL, will enter service in 2019 and will be operated by the affiliate Airbus Transport International (ATI).

Safran Electrical and Power supplies the majority of the wiring and electrical cabinets that handle electrical power distribution to the flight controls. Safran Electronics & Defense supplies several flight control systems, a data loading system and a backup electric flight control module. Safran Landing Systems supplies the landing gear, along with the wheels and carbon brakes*. The ten thrust reversers on the Rolls-Royce Trent 700 engines powering the BelugaXL were developed by Safran Nacelles, while the power transmission systems come from Safran Transmission Systems.

* The wheels and carbon brakes, a dual source arrangement on this airplane, were developed by Goodrich-Messier, a joint venture between Safran Landing Systems and UTC Aerospace Systems.

Safran (safran-group.com) is an international high-technology group, operating in the aircraft propulsion and equipment, space and defense markets. Safran has a global presence, with more than 58,000 employees and sales of €16.5 billion in 2017. Working alone or in partnership, Safran holds world or European leadership positions in its core markets. Safran undertakes Research & Development programs to meet fast-changing market requirements, with total R&D expenditures of around 1.4 billion euros in 2017. Safran is listed on the Euronext Paris stock exchange, and is part of the CAC 40 and Euro Stoxx 50 indices.

In February 2018, Safran took control of Zodiac Aerospace, significantly expanding its aircraft equipment activities. Together with Zodiac Aerospace, Safran has more than 91,000 employees and would have around €21 billion in adjusted revenue (pro forma 2016).